With more than a decade of experience in music production for artists, brands and labels, music production agency Hyplified has developed a sense for how to produce radio ready, quality music that evokes emotions in the listener. Founded in 2004, Hyplified consists of Fabian ‘Deazy’ Remak, Quincy ‘Qino’ Chelius and Marciano ‘Shaneaux’ Chin-Jauw-Kong.

Since being in business Hyplified has provided music production-, songwriting-, recording- and mixing services to over a hundred clients with who they’ve either collaborated online or physically. Their clientele ranges from (inter)nationally established to upcoming artists, among whom: US rap artist French Montana, Dutch rap artist Ali B and Korean singer Soulful K (former member of popular K-Pop boyband Led Apple). They have also produced music for film and television production houses which has been used in advertisements and platinum awarded Dutch movies like ‘De Groeten van Mike’.

Hyplified operates from their ‘Hyplified Studio’ which is located in the center of Amsterdam.

SCROLL DOWN TO MEET THE TEAM

We have had placements in platinum awarded movies like 'De groeten van Mike!' and 'Mees Kees op kamp'.

Our songs have won multiple awards from music tv channels and radio stations, such as TMF and Fun-X.

Music videos on Youtube that feature our music productions have a combined total of over 40 million views. 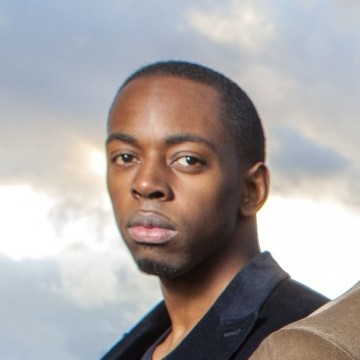 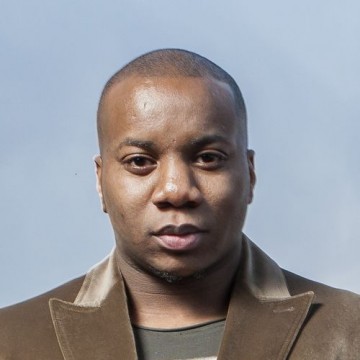 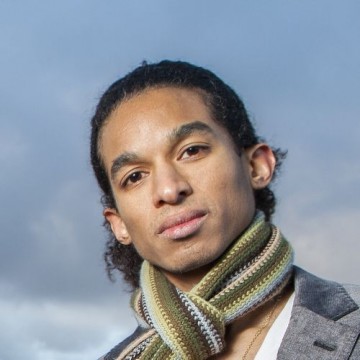 When I first started to work with the Hyplified men years ago I immediately felt a great atmosphere. An almost perfect balance between songwriting and producing skills, knowledge, dedication and constantly flowing creativity. So that made it very easy for me to work with these talented and also very important, goodhearted men!Jermaine Fleur (Independent recording artist/songwriter)

It’s always a pleasure to work at the Hyplified studio! The studio is really nice and the atmosphere there gives you a comfortable work environment to record or write. Also the four producers are nice to work with, they each have their own expertise which complement each other.OOAK (Independent recording girl group)

A good friend of mine introduced me to Hyplified and I was amazed by the way their studio looked. On top of that they were very friendly and made me feel right at ‘home’. I was surrounded by 4 talented guys with a positive vibe and I still remember the first thing that was on my mind: “we’re going to create magic!” Another thing that surprised me in a positive way was how patient they were, giving me the space I needed to give my best performance. I’m honoured to work with these guys and I would recommend them to anyone looking to make good music.Ike Akoy (Guitarist, composer)

I came across Hyplified in 2012. Prior to that I had always been writing my own lyrics, but while working with Hyplified they supported me lyrically when needed. That worked out great and made the collaboration go much more smoothly. To ask what the customer needs, to work around and to answer that need, I consider an art. And for me personally they’ve accomplished that! Punctual and helpful are words that I could describe these ‘dope’ guys with. It is certainly worthwhile to do a session with Hyplified.Chay del Prado (Independent recording artist)

Working with Hyplified has always been a pleasant experience. I first met these guys when I was in the girl group Sway, while working on the title song of the Dutch movie ‘De Groeten Van Mike’, written and produced by Hyplified. After this experience I’ve recorded several demos in their studio. They’re always welcoming and fun and it’s nice to see that they always work hard for their biggest passion; music. I hope that I’ll get to work with Hyplified more often in the future.Aïcha Gill (Independent recording artist)